Krishna & Serve Business Concern (KSBC) is a Proprietorship company established on date 22nd August, 2002 in the concept to import & Export various goods. KSBC initiated its business as an Importer of Mini–Labs and Photographic-accessories from Japan,Singapore and Hongkong. It imported photographic accessories from Japan, Singapore and Hong Kong. In the process, within very short period KSBC covered almost entire territory of Nepal and established itself as one of the best Companies for Photographic and Mini Lab machines in the Country. For nearly a year KSBC also worked as the Distributor of Noritsu, Japan. With the Advent of New Technologies and Innovations, KSBC diverted its Business and increased its product range by including companies from China and Italy as its partners. In 2007, KSBC also initiated Importing “Duplo The Duprinter” from Duplo Corporation, Japan as their sole distributor for the territory of Nepal. It also attached a wing for document- printing and post-press business. 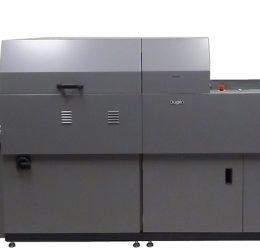 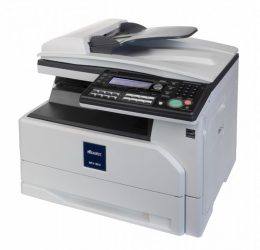 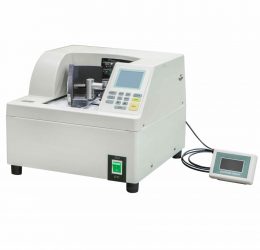